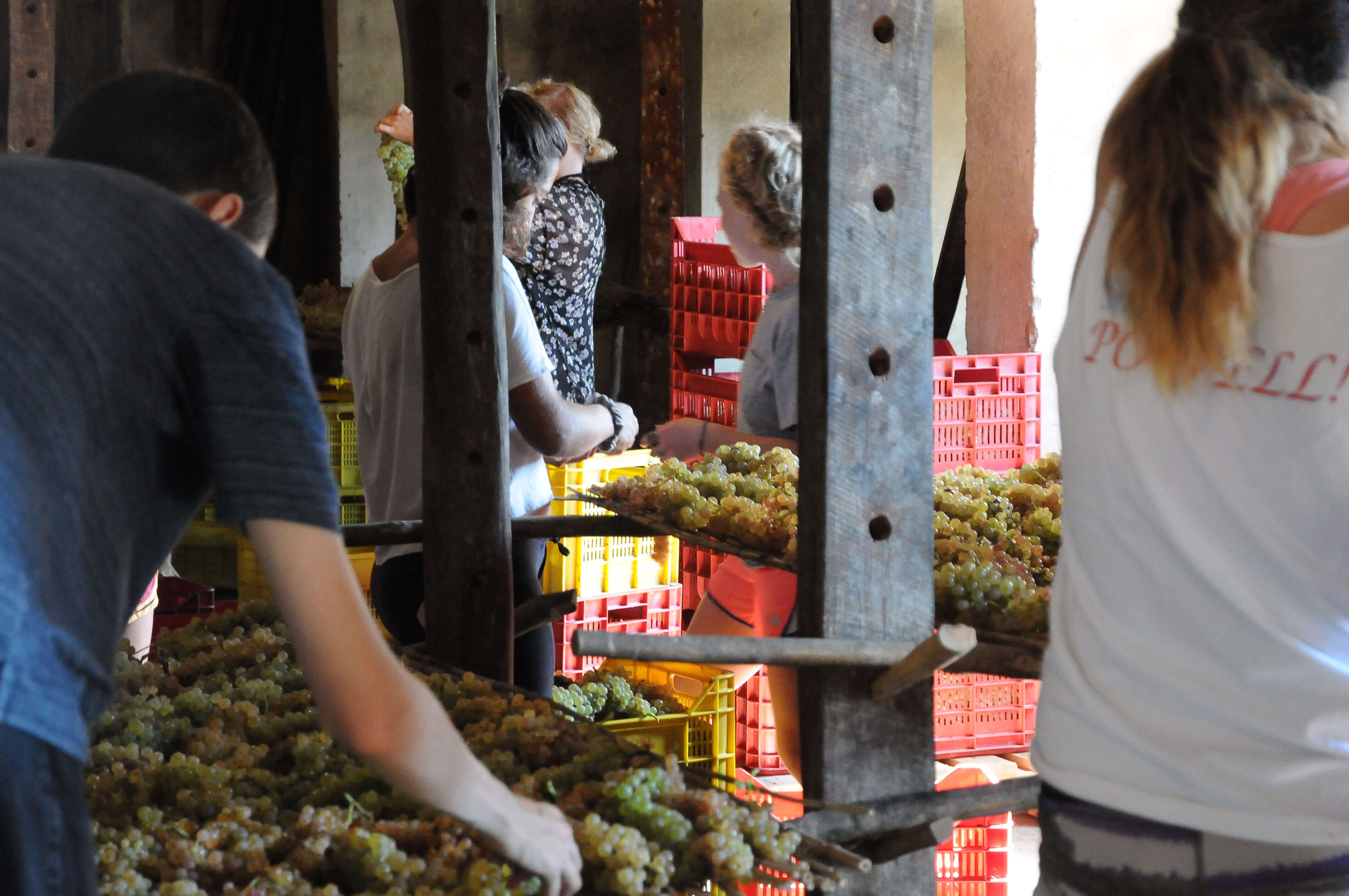 Castello Sonnino is a historical farm and winery that produces quality wines and olive oils. Castello Sonnino sits on 150 hectares, in the heart of Montespertoli, just 20 kilometers south of Florence, Italy. Montespertoli a small village within in walking distance from the Castle with approximately 14,000 inhabitants, offering a bi-weekly farmers market supermarket, shops and restaurants and surrounded by rich grapevines, olive groves, and forests. Castello Sonnino dates back to the 13th century and has been inhabited by many noble Florentine families throughout its history, including the Machiavelli’s, Guicciardini’s, Frescobaldi’s, and Strozzi’s. The Sonnino family has owned this castle for generations, while recognizing it as a valuable witness of the past and willing to respect its essence, the owners have transformed the estate into an economically viable and internationally recognized example of sustainable development in rural areas and they have founded “Castello Sonnino International Education Center” for researchers, educators and students committed to preserving the environment and cultural heritage for future generations.

Our vision is to establish an innovative, sustainable, interactive, multidisciplinary and replicable model that demonstrate how to transform historical places into economically viable and successful entities, while respecting their true soul. To preserve the ecosystem, biodiversity, traditions and the existing connections among agricultural production, rural life, history, the social and cultural texture, health and the environment.

Castello Sonnino hosts scholars giving them a unique opportunity to live and experience hands on learning in the field the farm with our network of experts, immersed in an agricultural reality within walking distance from the local village.  Internships are also offered in the local farms and business.

Castello Sonnino offers the opportunity to customize courses adapting to market demands in education. Short and semester courses are available. We offer a network of guest lectures from academics and entrepreneurs.  Students are provided with accommodation and educational services.

Castello Sonnino boasts two research groups ‘Centro Studi’ Sidney Sonnino founded in 2005 with a focus on the political science and history of Sidney Sonnino complemented by the archive of the political figure found in the Castle and restored by Benjamin F Brown of Harvard University. The second, Sonnino Working Group founded in 2015 is a group of international scholars dedicated to collaborating, researching and educating towards a sustainable and resilient future for generations to come.

Read more
We use cookies to ensure that you will have the best experience on our website. If you continue to use this website, we assure you are satisfied. Ok